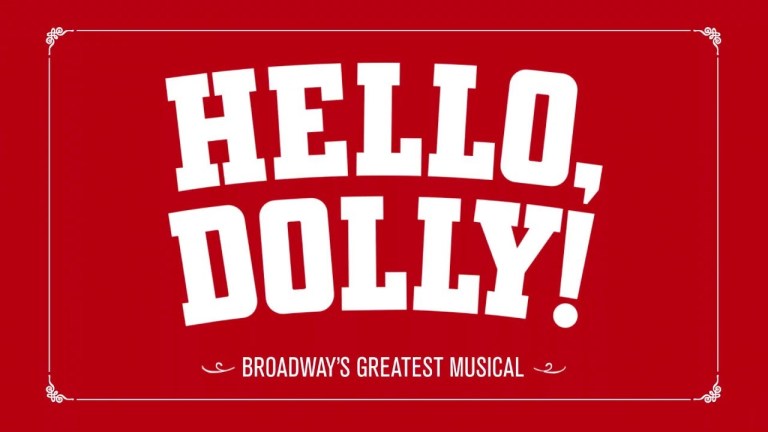 A great performance always seems fresh-minted. That certainly is the case with Ms. Betty Buckley at the Kennedy Center.

In fact, her character,  Dolly Gallagher Levi, first appeared during playwright Thornton Wilder’s 1935 trip to Europe. As he considered the comedies of Austria’s popular 19thcentury playwright Johann Nestroy, he wondered if an American version might be possible.

His first effort, Dolly’s debut, was The Merchant of Yonkers, based on Nestroy’s Einen Jux will er sich machen (On the Razzle). He “spliced’ a scene into the work from Moliere’s The Miser in the middle of the first act and arranged to meet with Jed Harris, the ferocious Broadway director, to discuss the play, already promised to the legendary German regisseur Max Reinhardt. Harris pronounced the farce’s second act “a perfect piece of farce-comedy writing”