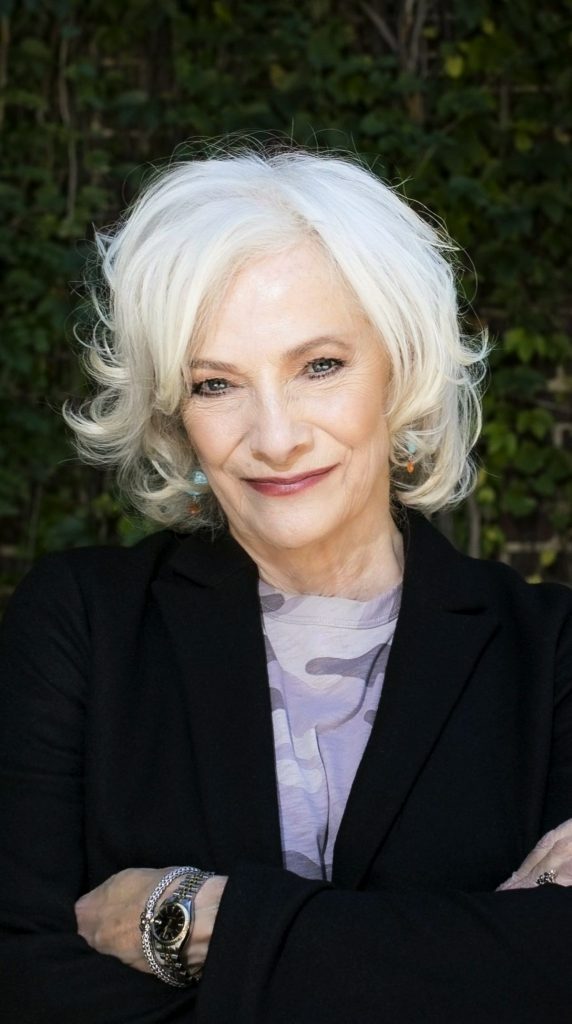 Betty Buckley is one of the great performers on TV, film and stage, and Hidden Remote spoke to the Tony Award winner ahead of her latest concerts.

There’s no one like Betty Buckley. TV fans know her from her fearsome performance as Gran’ma during the third season of AMC‘s Preacher or as Patricia Arias on The CW‘s Supergirl; movie viewers recognize her as Dr. Fletcher in M. Night Shyamalan’s thriller Split; and theatergoers know her in the title role of Hello, Dolly!

Now, having wrapped the national tour of Hello, Dolly!, she’s lined up several concerts in Costa Mesa and Los Angeles this month. Hidden Remote had the opportunity to speak with Betty as she prepared for these shows, to preview what fans can expect and discuss her iconic career.

Learn more about Betty Buckley in our interview below. To get tickets to her concerts (Oct. 17-19 at Costa Mesa’s Segerstrom Center for the Arts and Nov. 2 at the Saban Theatre in Los Angeles), visit her website.