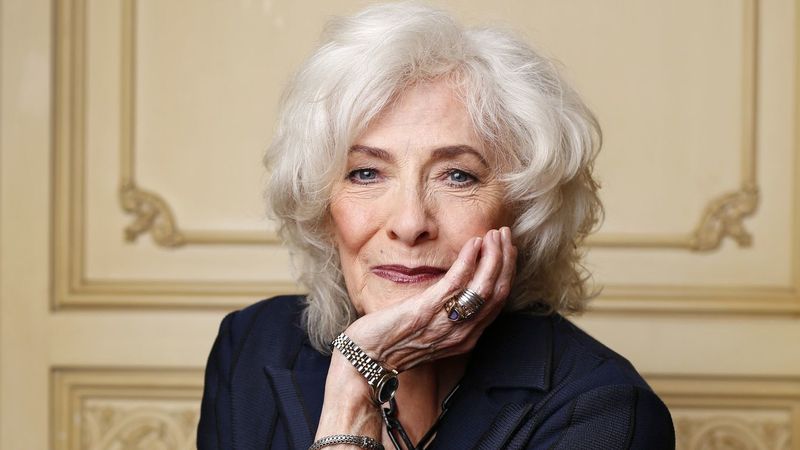 Hello, Betty Buckley! A new Dolly hits town, and she’s ready to add to her legend

Time catches everyone by surprise. For Betty Buckley, the rude awakening happened when director Michael Wilson called to say he was planning a revival of the musical “Grey Gardens.”

She had assumed he was offering her the part of middle-aged Little Edie. But instead he was calling about Big Edie, who deep into her dotage in the second act bickers with her eccentric daughter amid the genteel squalor of the family’s crumbling estate in the Hamptons.

In the same year, Buckley was offered a guest role on the HBO comedy “Getting On” as a ghostly alcoholic in a hospital hospice ward who finds ways of getting around doctor’s orders. It was a choice part — for a veteran character actress unafraid of showing her mileage.

Read More On The LA Times