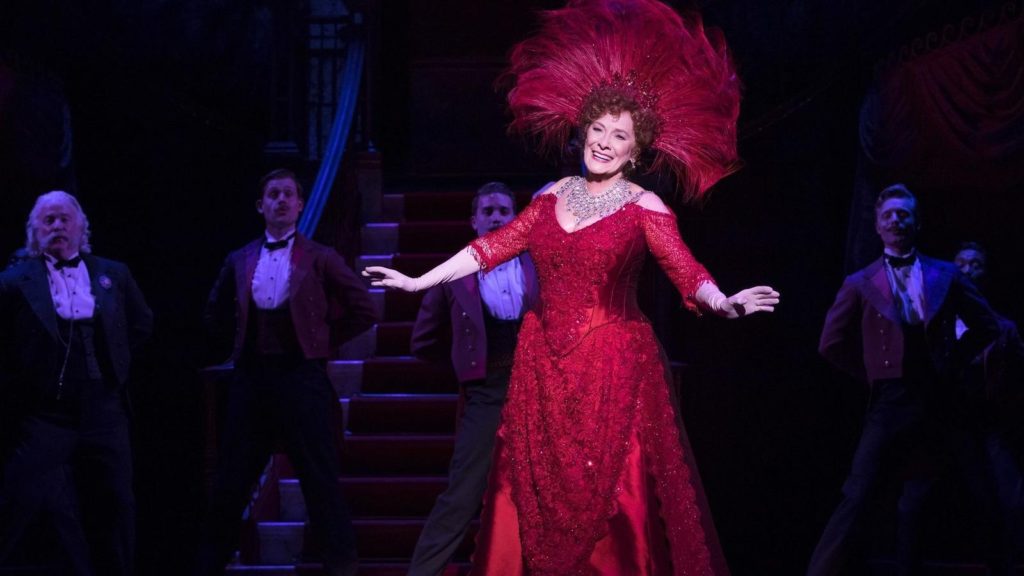 Review: This is the only ‘Hello, Dolly!’ you’ll ever need to see

Before we get into Betty Buckley as compared with Bette Midler, trains and parades passing by, Sunday clothes to be put on, galloping waiters and all the rest of that glorious Broadway mishegoss as the splendorous 2017 Broadway revival of “Hello, Dolly!” hits the road and lands in Chicago at the Oriental Theatre, geek out with me for a second on a perfect lyric.

The song from Jerry Herman’s score to “Hello, Dolly!” is a simple romantic ballad called “It Only Takes a Moment” (Sammy Davis Jr. recorded it long ago). It’s a near-perfect number, wherein a young man named Cornelius Hackl explains how quickly he fell in love with his gal, Irene Molloy. What Herman understood, of course, is that these characters from Thornton Wilder’s “The Matchmaker” are just stand-ins for our own memories of love. The coolest moment comes at the end of what becomes a duet.

< See it, Before This Parade Passes You By! Hello, Dolly! Is a Wow of a Show
Stage legend Betty Buckley looks back on her iconic career >