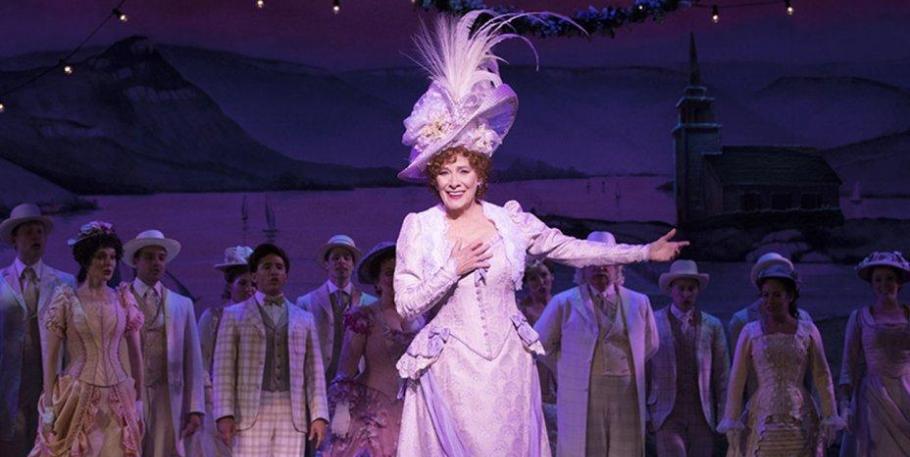 There’s a reason some shows are considered landmarks. Put your hands together for Jerry Herman’s 1964 mega-monster-musical milestone Hello, Dolly!

You probably couldn’t count all the Tony Awards and nominations garnered by the original production and subsequent Broadway revivals. And don’t forget the Oscars for the film version. And how about Louis Armstrong’s 1964 smash hit recording of the title tune which made him, at age 62, the oldest person ever to reach number one on the Billboard pop charts.

Every night somewhere in the world some dame in a red dress is walking down a red staircase while a chorus dressed up as waiters tell her she’s looking swell … it’s still one of the most produced musicals around the globe.