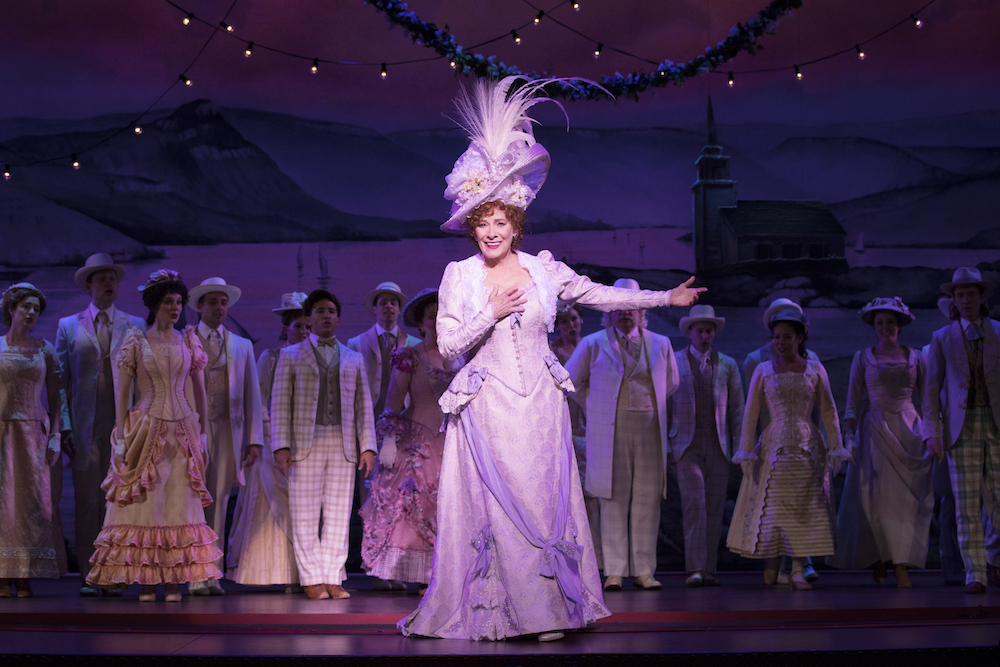 Hello, Dolly! shines with a poignant performance from Betty Buckley

Hello, Dolly! is a celebrated American musical. In the current touring production, Betty Buckley brilliantly portrays the lead in this heartwarming show.

Hello, Dolly! has seen many numerous stage versions throughout the years. The most recent revival was a huge hit on Broadway and is now on a national tour, currently playing Dr. Phillips Center in Orlando, Florida. In the current production, Broadway legend Betty Buckley adds her nuanced take to this iconic musical character.

While Broadway shows have trended toward current music influences, diverse castsand socially relevant topics, the late 19th-century story of a matchmaker/jack of all trades Dolly Gallagher Levi has a vital message in today’s turbulent times. Although a matchmaker might not be common now, the desire to find love and companionship is just as important today as it was then. Even though Dolly might give a nudge or two in the right direction, these characters, like everyone, desire someone who can fulfill a hole in their lives.