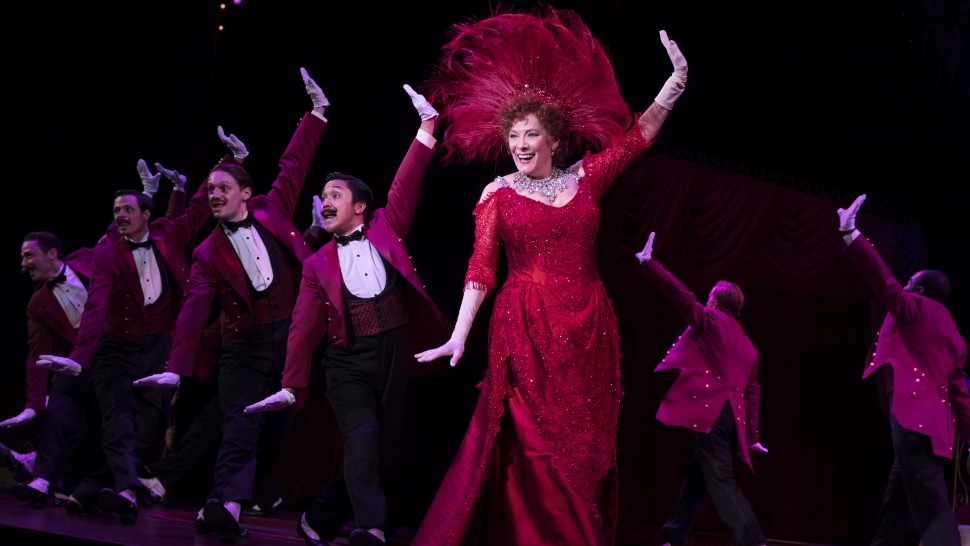 In a recent Chicago Tribune interview, the iconic Betty Buckley – who’s starring in the first national tour of Hello, Dolly! – told critic Chris Jones that even if she has to “put up with a little comparison to this lady or that lady,” it’s all worth it in the end.

Full disclosure: I’m a fan of Betty Buckley’s. I’m also a fan of this production of this classic Jerry Herman/Michael Stewart musical, based on Thornton Wilder’s The Matchmaker, having seen it twice in New York with Bette Midler and Bernadette Peters.

< Review “Hello, Dolly!” (Broadway in Chicago): Buckley Owns It!
See it, Before This Parade Passes You By! Hello, Dolly! Is a Wow of a Show >