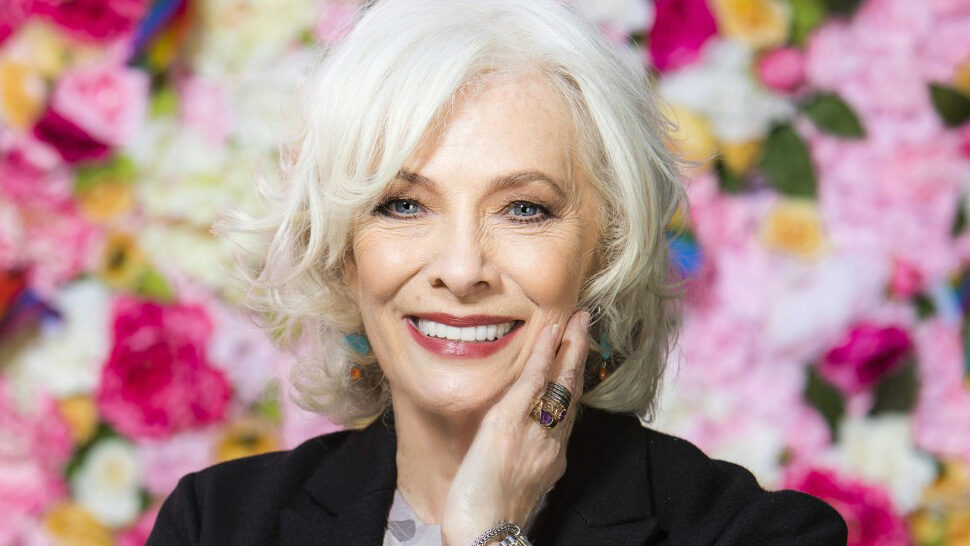 Texas native Betty Buckley, seen in an acclaimed performance as Dolly Gallagher Levi in the national tour of the Tony-winning revival of Hello, Dolly!, won her Tony Award for her heartbreaking performance as Grizabella in Andrew Lloyd Webber’s Cats, later earning another nomination for her similarly exceptional work in the musical Triumph of Love. She starred in both the London and New York productions of Sunset Boulevard, earning an Olivier nomination for her compelling take on the ill-fated silent-screen star Norma Desmond. London audiences have also enjoyed Buckley’s work in Promises, Promises and Dear World, and her other Broadway credits include Carrie, Song & Dance, The Mystery of Edwin Drood, 1776, and Promises, Promises. A 2012 Theatre Hall of Fame inductee and the 2017 recipient of the Julie Harris Award from The Actors Fund for Artistic Achievement, Buckley’s most recent screen credits include Split, Law & Order: Special Victims Unit, The Cleaning Lady, Supergirl, The Film Crew, Preacher, Chicago Med, The Leftovers, Getting On, Pretty Little Liars, and The Happening.