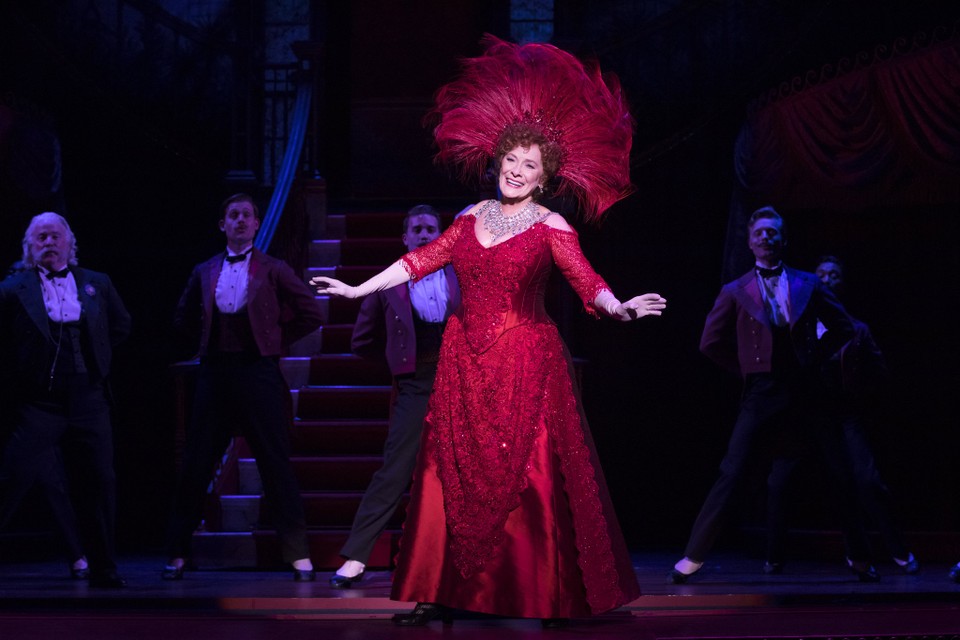 It only takes a moment to realize that composer/lyricist Jerry Herman, aided and abetted by book writer Michael Stewart (with an able assist from Thornton Wilder), knew exactly what he was doing when he created the classic Broadway musical Hello, Dolly!: put together a star vehicle for a quintessential theater diva, surround her with characters both irascible and lovable, then give them all a score that’s delightfully hummable and danceable and a script that’s appealingly daft, maybe even a little goofy.

The resulting show – if it’s proven anything during its 55-year history – is a musical theater juggernaut, a warhorse of music and spectacle, with the golden glow of nostalgia and uproarious comic hijinks that have provided Broadway stars who either became household names because of it (the late, great Carol Channing‘s spirit is never far from your thoughts when you hear an orchestra tune up to play Herman’s glorious overture) or to shape the show to their unique talents (Bette Midler became the toast of the Great White Way in the Tony Award-winning 2017 revival) an opportunity to show us what she’s made of, while delighting audiences in stellar, even stupendous, fashion.