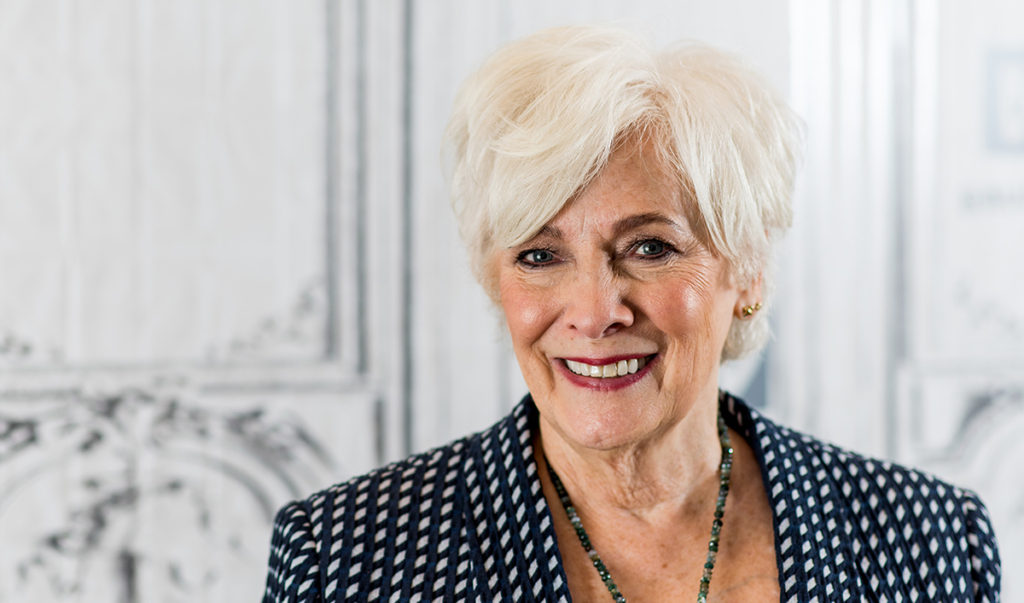 AMC announced today that several actors have joined the cast of Preacher Season 3, and it looks like we’re going to get to know a lot more about Jesse Custer‘s family.

Tony winner Betty Buckley (Supergirl, Split) joins the cast as a series regular playing “Gran’ma,” a spiritist with true powers, who can cast spells and even bring back the dead (for a price). Pay the fee or pay with your soul to feed Gran’ma’s thirst for eternal youth. She is weathered, tough, and mean, but also intelligent beyond measure. She’s Jesse’s only living family and she loves him.