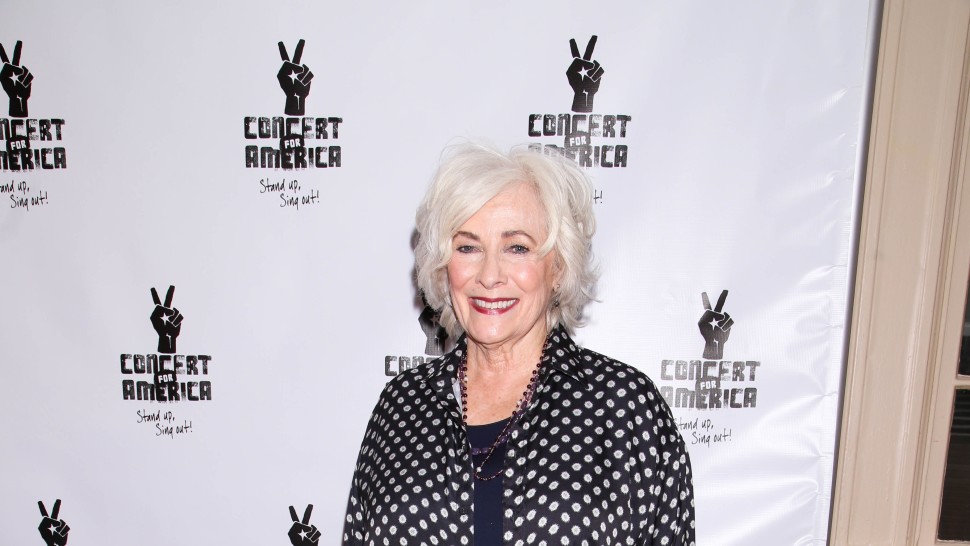 Tony winner Betty Buckley, who will star in the fall national tour of the Tony-winning revival of Hello, Dolly!, will return to Joe’s Pub in June to celebrate the Palmetto Records release of her new album Hope, which was recorded live at the intimate cabaret within the Public Theater last fall.

This June 5–9 concert engagement coincides with Buckley’s debut opposite Dominic Cooper (The History Boys) as Madame L’Angelle on the AMC series Preacher, which begins its third season June 25.

Hope will first be available for sale at Buckley’s concerts. The official release date is June 8. Pre-order for the album is available here.